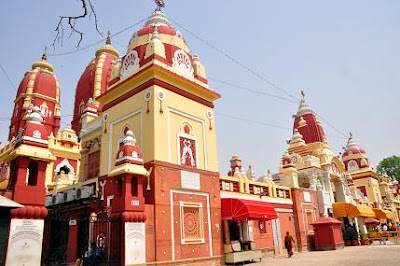 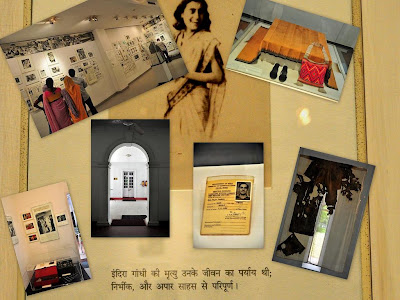 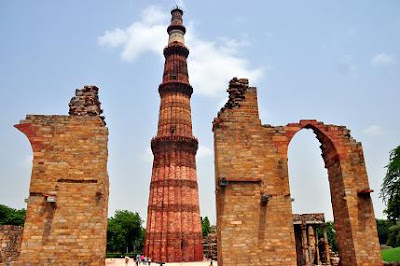 After an elaborate lunch we went to India Gate and spent sometime there - a leisurely walk, ice-cream and cotton candies:).
Our next destination was chandni chowk and then back to hotel. Btw on the way to chandni chowk we realized actual Delhi is not the beautiful Delhi that we experienced before. It was on the way to chandni chowk that the sisters got a phone call from home and she was explaining where all we went and where we are heading to and then the train. Our driver was listening to the conversation and suddenly he asked us ‘From which station is your train?’ and we were like isn’t it the station near our hotel? He then told us that there are many stations and not all trains come to all the stations. He said if our train is by any chance from old Delhi, after picking the luggage from hotel we are not going to reach there by 7 PM which was the designated reporting time. Unfortunately the organizers had not mentioned the train no or name or the specific station and we didn’t clarify it either as we assumed it is the one near the hotel. So we desperately tried to contact them but in vain. After 1 hr or so, when we finally got through the number, our worst fears came true. It was indeed the old Delhi station but thankfully he said the train is at 10 PM and only the reporting time was 7 PM. So thanking our stars we rushed back to hotel, freshened up and got ready but then the next hurdle - The taxi had left as he was not willing to come to old Delhi again and so we had to find another one. The hotel guy assured us he will arrange another soon. But the ‘soon’ didn’t happen very soon and finally by the time we left it was already past 8 PM. We were desperately asking them how much time it will take to reach the station and they were like normally 20-30 mins but in traffic it can stretch to even 3 hrs. Our heart sank! In between there was another tiff because the driver the hotel person had arranged who was the fastest had already some passengers and they were in no mood to shift to another vehicle. No other drivers were confident enough to get us there on time!!! Finally that was resolved and the driver kaka drove, rather flew, us to the station. I have not seen anyone driving so fast in such crazy traffic. No wonder the hotel guy picked him. He dropped us and then the vehicle refused to start again. Thank God it happened only after we reached. We then met the organizers and realized train is at mid-night and all the tension was not really worth it!! (Lesson learnt: Do your homework even though everything is supposedly taken care by someone else). Btw one more incident happened – one of the sisters lost her mobile. She had spoken in the car and so we realized it has fallen in the car itself. We tried calling the number but the car was no where to be seen. We almost thought we had lost it when we saw the cab coming back again. The driver heard the ring and he came back to return the phone. Honest people are not so rare in this world right?
at August 01, 2010

wow - A nice perspective of Delhi ! VoF is my dream trek too - Hope to get rd to it soon !

hey dhanya....delhi trip read was good...brought back memories of living there...birla mandir is a 2 minute walk from my school!!!

So back to VoF after an year? Hope you are doing fine. :)

This is very nice blog for
tour.Delhi is the wonderful city in India. Delhi is capital of India.

Hi I view your blog content it’s really helpful for visitor to visit in India and I must say this line to all visitors: - Welcome to India. There are lot of tourist will come to visit India across the world. There is lot of tourist destination in India. We can say in each state in India definitely a tourist spot for example Taj Mahal Tour, Golden Triangle Tour, Ajanata and Alora Tour, Holy Tours, Ayurveda Tour, Honeymoon Tours…

This blog gives great information about Delhi and Delhi Hotels.